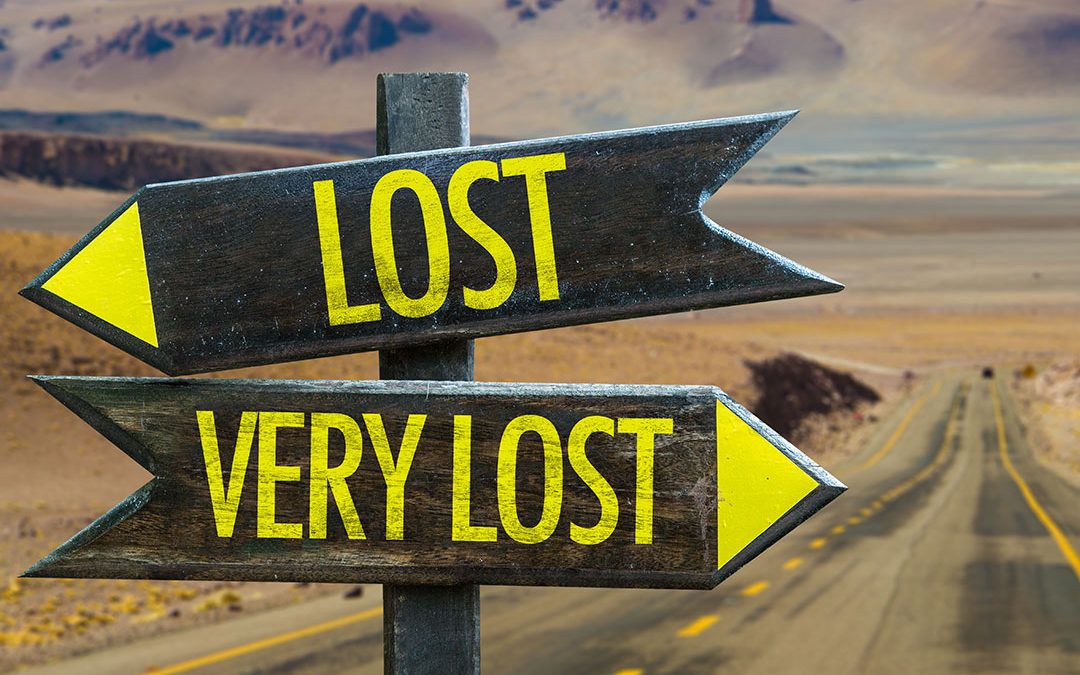 In 2016, a study published in the Journal of Sex Research surveyed straight men in long-term heterosexual relationships about what elicited their desire, and found that key factors included “feeling desired” and “intimate communication”. The experience of rejection and a “lack of emotional connection” notably decreased their interest in sexual intimacy. The researchers concluded that “men’s sexual desire may be more complex and relational” than previously thought.

Experts maintain that sexual fantasies can serve a deep psychological purpose. The psychologist Michael Bader describes them as “vehicles by which our minds counteract the chilling effect of feelings of guilt, worry, shame, rejection, and helplessness and make it safe enough to experience pleasure”. Sexual desire, he writes in his 2010 book, Male Sexuality: Why Women Don’t Understand It – And Men Don’t Either, is often defined by unconscious attempts to address feelings of loneliness and rejection.

New York sex therapist Stephen Snyder observes that in heterosexual couples, it’s usually the man, counter to popular expectation, who has lost his desire – or, as he puts it, “gone missing in the bed”. (Typically, the man is still masturbating privately, so it’s only his desire within the context of the relationship that is lost.) Snyder, the author of Love Worth Making: How to Have Ridiculously Great Sex in a Long-Lasting Relationship, often asks these clients whether they touch their partner’s body for her pleasure or for their own. His clients answer, “For hers, of course. Isn’t that what I’m supposed to do?”

Snyder suspects that a contributing factor with these men “gone missing” is that “gender roles are changing, and men aren’t sure exactly who they’re supposed to be in bed”. We live in a time of vital reckoning over sexual abuse and emerging awareness around how women’s pleasure is routinely neglected in heterosexual sex. The men who land on Snyder’s couch often struggle with a sexual selflessness that saps their desire. Sometimes, he says, men who have grown up with a domineering father overcompensate, and in the process they disconnect from their own wants. The trick for these men, is to find “the right balance between passion and consideration – self and other.”