I start with narcissism in order to balance the healthy self care that follows.
7

Some of us will meet the troubles of a pathological self absorption at work or home. About 1 person in 100 of the general population can be diagnosed as a sociopath or psychopath. These are pathological narcissists. They tend to climb to the top of large organisations where they are over represented (4% of CEOs), and others reside in jails (24% of criminals). Less than 1% of the household population are psychopaths. That equates to 1 family in 100 having a resident psychopath. In our little town of Mullumbimby that is around 35 of them, in the whole shire of Byron, 354. God help you if you are married to one, employed by or in a business partnership with one.

I was privileged to provide couple therapy to a pathological narcissist over many years, with two of his partners through their two marriages to him and one child. I heard from his third wife that a fourth marriage had ended in divorce after only a year. He lived in an exclusive sea side enclave, and managed to keep his abode, his businesses and his superannuation fund from becoming part of all of the four property settlements! Exquisitely skilful intimidation!

In some ways moving those marriages along is a success given how much damage he was doing to the people he held hostage and to their extended families.

His family of origin was of course perfect, his childhood well adjusted and he was the apple of his parent’s eyes he told me. A dangerous charmer from a very young age who could do no wrong – according to him not even in the eyes of his siblings. If that is all true, I can only guess at the insidious intimidation that produced such a white wash.

Significantly, he would say that his treatment with me was successful – that may be part of the pattern. Why would a pathological narcissist engage in an unsuccessful therapy since he was the best at everything – including best client. If he hadn’t felt therapy was successful it would have been my fault, and I would never have heard the end of it. He was a frequent and vexatious litigant, CEO of a medium sized enterprise, who unhesitatingly pursued, literally to the ends of the earth, any one who had done him wrong.

His wives were captives in that sense, fearing they could never get beyond his reach. So for a fourth marriage to end after only a year is a phenomenal success for that ex-wife. 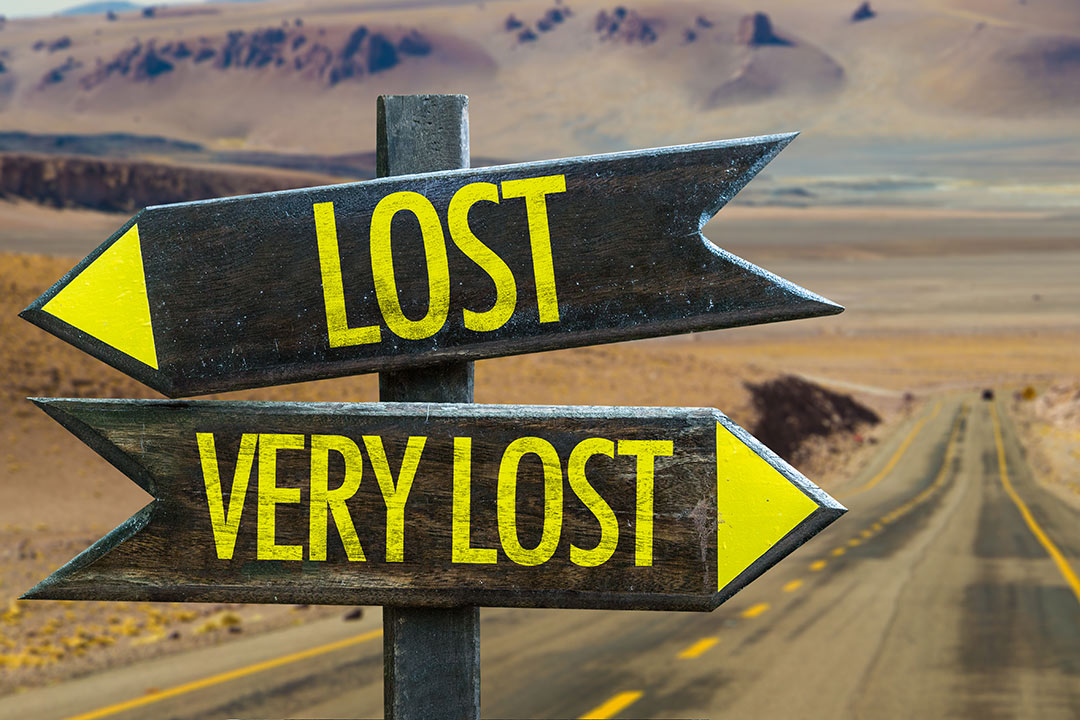 Finding the balance between my needs and your needs

The struggle to find the balance between I-am-that and You-are-that, to lose it, find it and lose it again is normal and healthy.

Confusion about where I end and you begin is a boundary problem of response-ability. Where the boundary resides with those we love and care for shifts quite a bit over time. That is also normal.

However, people with the extreme degree of self-absorption labeled ‘narcissistic personality disorder’ (npd) do not struggle with that balance.

Neither are they confused about the boundary.

These are not even questions.

It’s simply about ME.

Yet, contrary to what one would expect of this degree of self-absorption, these folk can have surprisingly little inner life and little autonomous self-worth. Their facile self-esteem sounds conceited and noxious.

As a consequence they are rarely satisfied with life’s gifts – everyone else is to blame for the shortfall.

They may even harbour a fear of having no identity or fear something like an existential annihilation. This can feel something like a drowning immersion in non-existence or non-being. Meditators welcome a sentient awareness of non-self but it can terrify the severely self-absorbed.

Alice in Wonderland is a wonderful source of information on this dilemma – in which Humpty Dumpty asserts that there must exist an opposite to a birthday, which is an un-birthday.

There are three hundred and sixty four days when you might get un-birthday presents.

Take a bone from a dog: what remains?

Even without an identity or an inner life, there is still a signature bad temper – the narcissistic rage of frustrated entitlement. They can rage for weeks over a tiny mishap in their work, family or marital life.

So that’s my warning to you.

The rest of this web site refers to a healthy degree of self absorption, one necessary for a self-guided life. For more of my thoughts on narcissism go here.